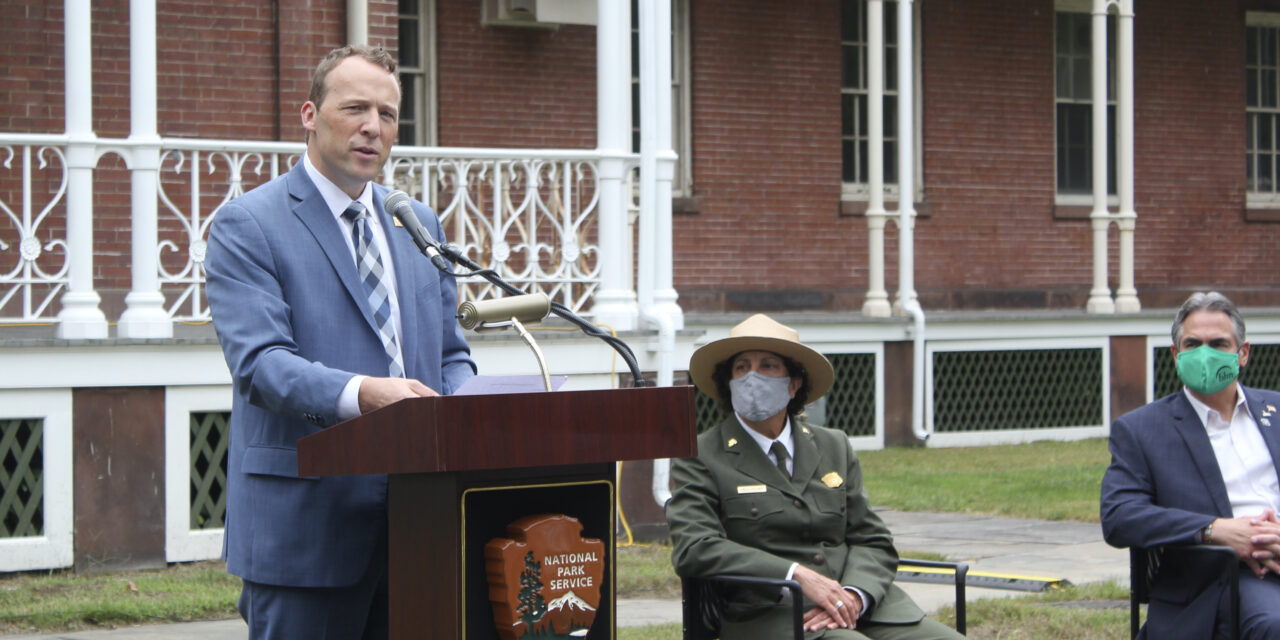 Springfield Technical Community College President John B. Cook joined other officials to welcome 24 new citizens from 16 different countries in a naturalization ceremony held on the grounds of the Springfield Armory on Friday, Sept. 17.

“Welcome, and my congratulations to you for your dedication and persistence,” Dr. Cook told the new citizens clutching small flags and gathered under a tent. “What a wonderful day for you and your families.”

Dr. Cook shared the story of STCC Professor Zahi “Zee” Haddad, who came to American from Jordan in the early 1980s. His goal was to become an engineer.

Professor Haddad arrived in the United States and first had to learn English. He enrolled at STCC and worked sometimes two or three jobs. He went on to earn his degree, then a bachelor’s and master’s in engineering.

“Today, Professor Haddad has been a beloved member of our faculty for over 30 years and demonstrates a path from citizenship through STCC and onto great things.”

“He also teaches some of the most popular courses here at the college, like calculus,” Dr. Cook said, drawing laughs.

Also at the ceremony was Maurice Lindsay, Deputy Clerk, U.S. District Court, and a member of the STCC Board of Trustees. Lindsay administered the oath to the new citizens.

U.S. District Judge Katherine A. Robertson, who presided over the ceremony, recognized Lindsay for his work and dedication to the community. He has administered the oath of naturalization at more than 100 of these ceremonies.

“He’s a naturalized citizen himself. He’s a deeply committed citizen of Springfield who has made many contributions to Springfield,” Judge Robertson said. “I personally have loved working with Maurice over the years. He’s a good, kind, smart and thoughtful man.”

Judge Robertson said presiding over naturalization ceremonies is one of the most meaningful and joyful parts of her job.

“I think it’s fair to say that this country’s discussion about immigration and citizenship is on the way to becoming more thoughtful and welcoming than it has been in some time,” the judge said. “It remains important to say here today that we truly welcome you. We want you here. We need you as new citizens. You belong here. This country would not be what it is without people like you who have chosen to live here, who have chosen to raise your families here and have chosen to work here.

“We value contributions you will make as American citizens.” 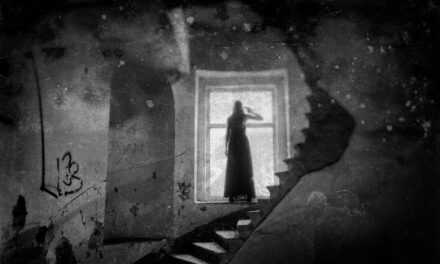 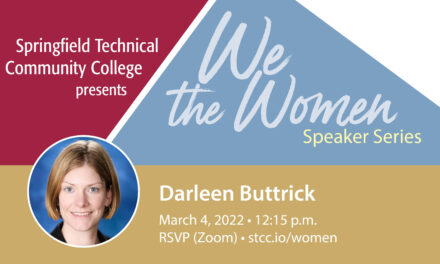 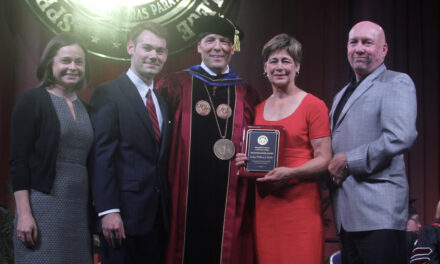 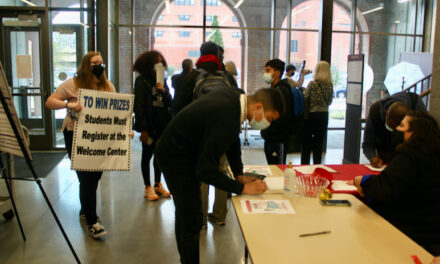 Photos from the Back to Business Career and Transfer Fair

This site uses Akismet to reduce spam. Learn how your comment data is processed.