STCC honors the late Raymond A. Jordan Jr., a community and civic leader who made an impact in Springfield 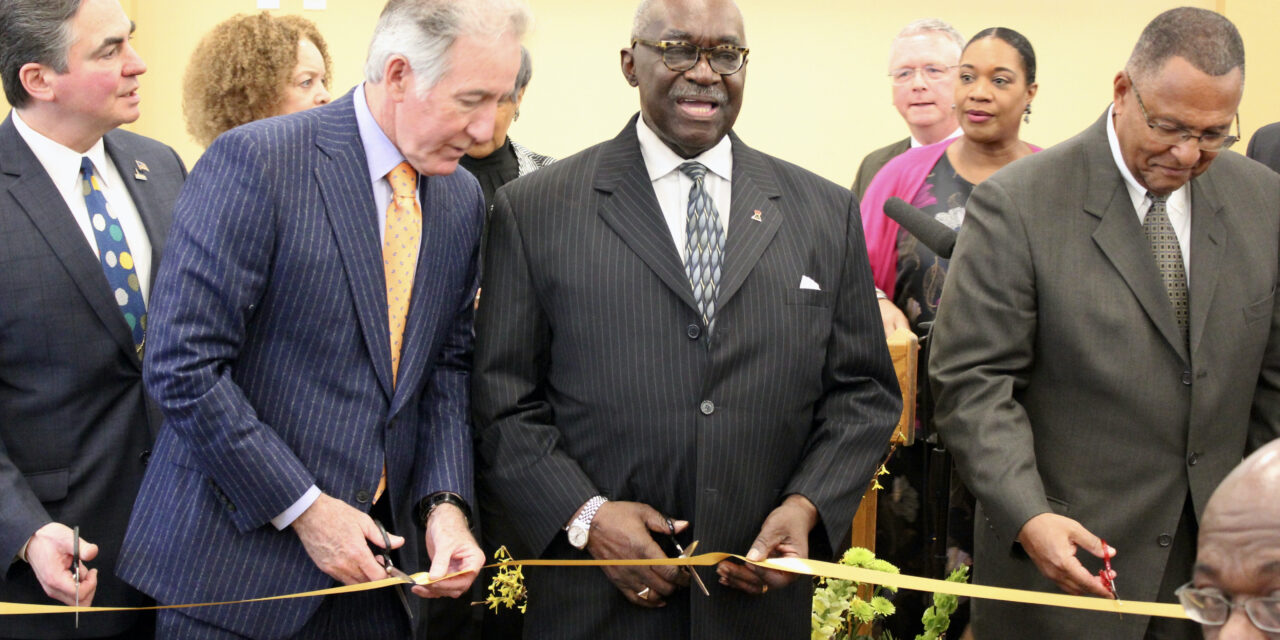 The community on Feb. 5 lost a caring and dedicated community and civic leader – Raymond A. Jordan Jr. – who left a lasting mark on countless lives.

At Springfield Technical Community College, we send our sincere condolences to Mr. Jordan’s family and his many friends in the Springfield area and beyond.

In his nearly 40 years in public service, Mr. Jordan worked tirelessly for the community. He helped those in need of housing or heat for their homes. He pushed through important projects for his legislative district in Springfield. Through his service as a state representative, Mr. Jordan was able to “get the job done” for Springfield, as U.S. Rep. Richard E. Neal told MassLive.

“(Ray Jordan) was a capable and staunch advocate — someone who could be trusted to get the job done, and get it done right,” Neal was quoted in the article. “Ray was a giant in the civil rights movement, working with immense courage and conviction. He was a role model for so many.”

Mr. Jordan began his political work in 1975, when he became the first Black state representative for the City of Springfield. He was born and raised in the city. In the mid-1990s, he served in the Clinton Administration’s Department of Housing & Urban Development.

Serving in the Electoral College in 2008, he cast his vote for Barack Obama. During the 2016 Democratic Party presidential primaries, he served as a superdelegate in support of Hillary Clinton.

In February 2018, Mr. Jordan was honored at a ribbon cutting ceremony for the newly completed Raymond A. Jordan Senior Center at Blunt Park.  Residents petitioned the Springfield Park Commission to name the center after Mr. Jordan to memorialize his decades of commitment to the city and the Commonwealth of Massachusetts.

Mr. Jordan was a champion for the residents of Springfield, but his commitment to community extended beyond the borders of Hampden County.

In February, the month we celebrate Black History Month, we have lost a community leader and civil rights advocate who made a meaningful impact. His legacy will live on in Springfield and throughout the state. May he rest in peace. 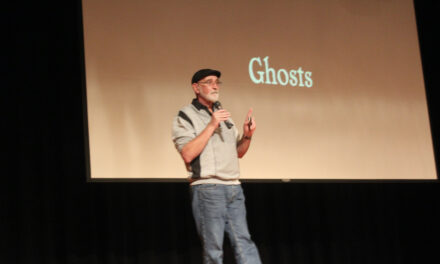 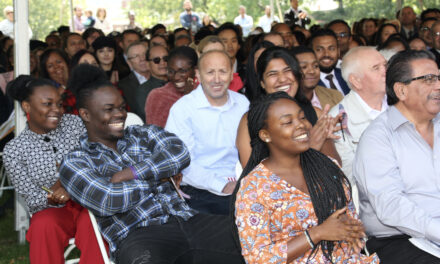 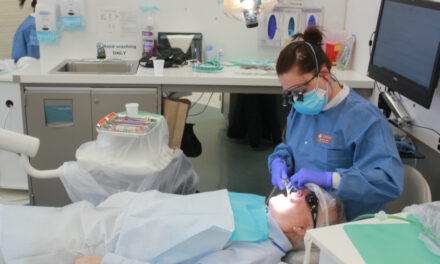 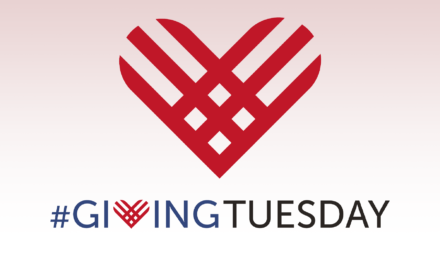