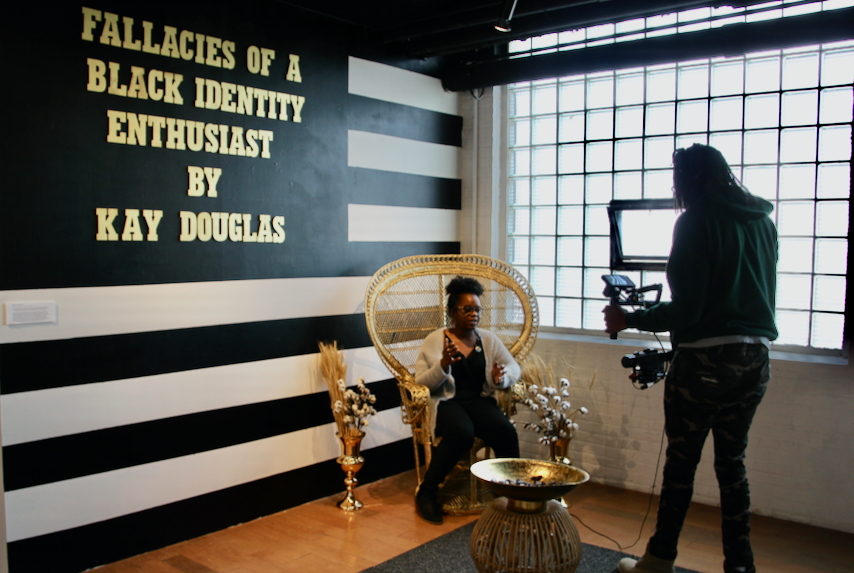 Peron, who is also coordinator of the Amy H. Carberry Fine Arts Gallery, hosts “Carberry Conversations,” a series of virtual talks throughout the academic year.

Peron started the conversation by noting the virtual interview with Douglas kicks off Black History Month events at STCC. The series was conceived in response to the pandemic and offers artists a chance to reflect on their work during challenging times.

Two years ago in February, Douglas was the artist-in-residence at STCC and displayed her work in the gallery for the month. Her exhibit was titled “Fallacies of a Black Identity Enthusiast.”

“What impact has the pandemic had on your world?” Peron asked.

Douglas said like so many others the pandemic has touched many aspects of her life. She became a mother, for one. “I’ve also been able to do a decent amount of artist talks virtually. I was able to thankfully do some outside events where I was able to connect with community which hasn’t been a thing for me in a while,” she said.

In the conversation, Douglas spoke about her solo exhibit at STCC two years ago. It was geared toward curating conversations rooted in race history and privilege. Peron asked her to talk about one interesting part of the show that featured a large gold chair in front of a black and white flag. In front of the chair is a bowl of “what appears to be cockroaches,” Peron noted.

“This was to engage people to start having a conversation,” Douglas said.

“This installation of found objects was created as a direct response to the some of the ‘slumlords’ I had through the years,” she added. “Unfortunately, there are a lot of slumlords who are just looking for a paycheck. They don’t care who lives there as long as you could pay rent.”

Douglas said she created the piece after reminiscing about her years in grad school when she was struggling financially.

“I couldn’t get certain financial assistance because I was making too much money,” she said. “We all understand that struggle.  But dealing with slumlords who had a roach infestation – they weren’t willing to invest in properties in the way that they should.”

Douglas said she was trying to show how a lot of people try to make the best of a bad situation. She created a “pretty setting” with a chair that’s reminiscent of the Black Power movement. She said the chair is similar to the one associated with Black Panthers founder, the late Huey P. Newton.

Douglas described her process of creating “found” art. She also described the influence of Black leaders on her work. She displays striking images of activist Angela Davis, who she calls a “prophet.”

Near the end of Black History Month, on Feb. 25, at 12:15 p.m., Peron will hold another “Carberry Conversation” with artist Andrae Green. Visit stcc.io/Carberry to find a link to register for the ZOOM event. 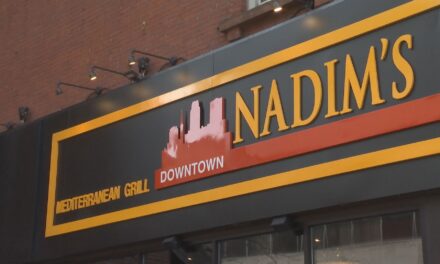 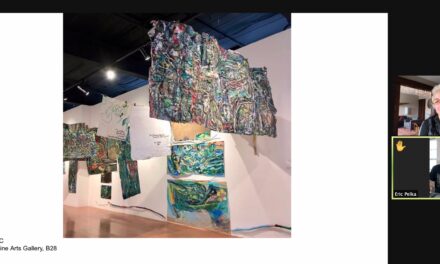 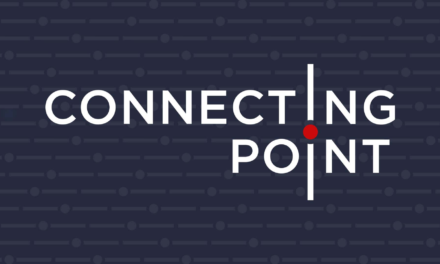 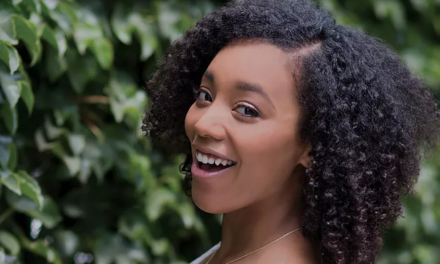