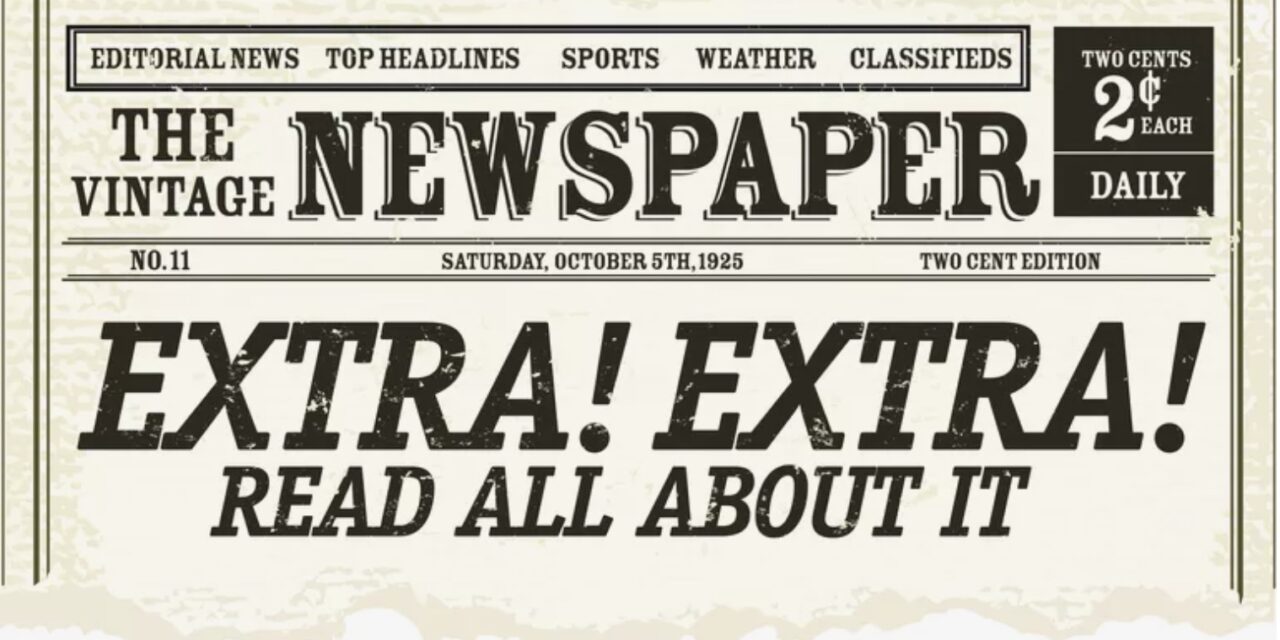 Springfield Technical Community College’s $30 million award from the state to relocate the health programs out of Building 20 was big news last week, capturing headlines across the state.

The Springfield Republican on Friday splashed the story on its front page with an above-the-fold headline: “$30M grant updates health care programs.”

“This is enormous for us,” Dr. Cook told the Republican. “We have been talking about this project for a number of years. Staying in the building was untenable.”

Gov. Charlie Baker on Wednesday announced the award to STCC and three other public colleges and universities. The higher education institutions shared $120 million in state funding that would allow them to expand campus facilities that further students’ skills in STEM fields. Read the full press release from the Baker Administration.

The governor’s office stated in the release: “This project will relocate the School of Health and Patient Simulation programs out of Building 20 into more suitable locations on the STCC campus and in the Springfield Technology Park. The total projected cost is $41 million, with $30 million state funds, $11 investment from STCC and private resources.”

WWLP.com broadcast the news on April 13 in a video that featured footage of Building 20. On April 14, Healthcare News posted the story on its website.

The Republican’s article was picked up by State House News Service and  distributed to other outlets including a website called Entertainment.

STCC’s $30 million award was part of a story in Newbury Port News.

The coverage will continue today and next week. Tune in to New England Public Media (NEPM) today during “All Things Considered.” Reporter Elizabeth Roman was expected to interview Dr. Cook today for a story that will air sometime between the 4 p.m. and 6 p.m. Spectrum News 1, a broadcast news service based in Worcester, is planning a visit to the campus to cover the story next week. 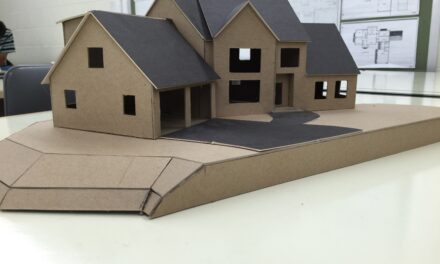 Architecture and Building Technology Can Lead to a Dream Career 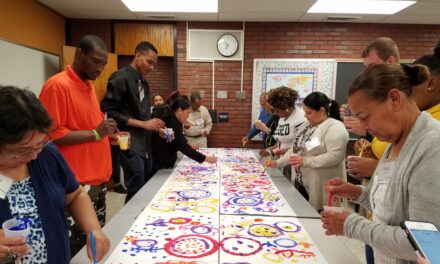 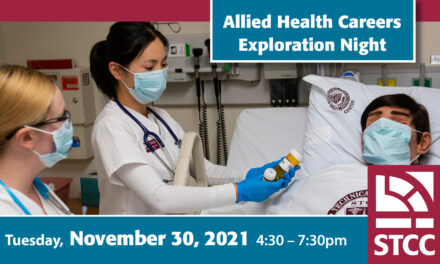 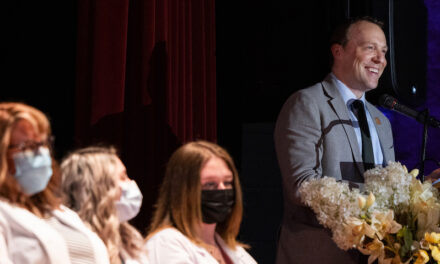 ‘STCC Around:’ Dr. Cook reflects on commencement and looks ahead